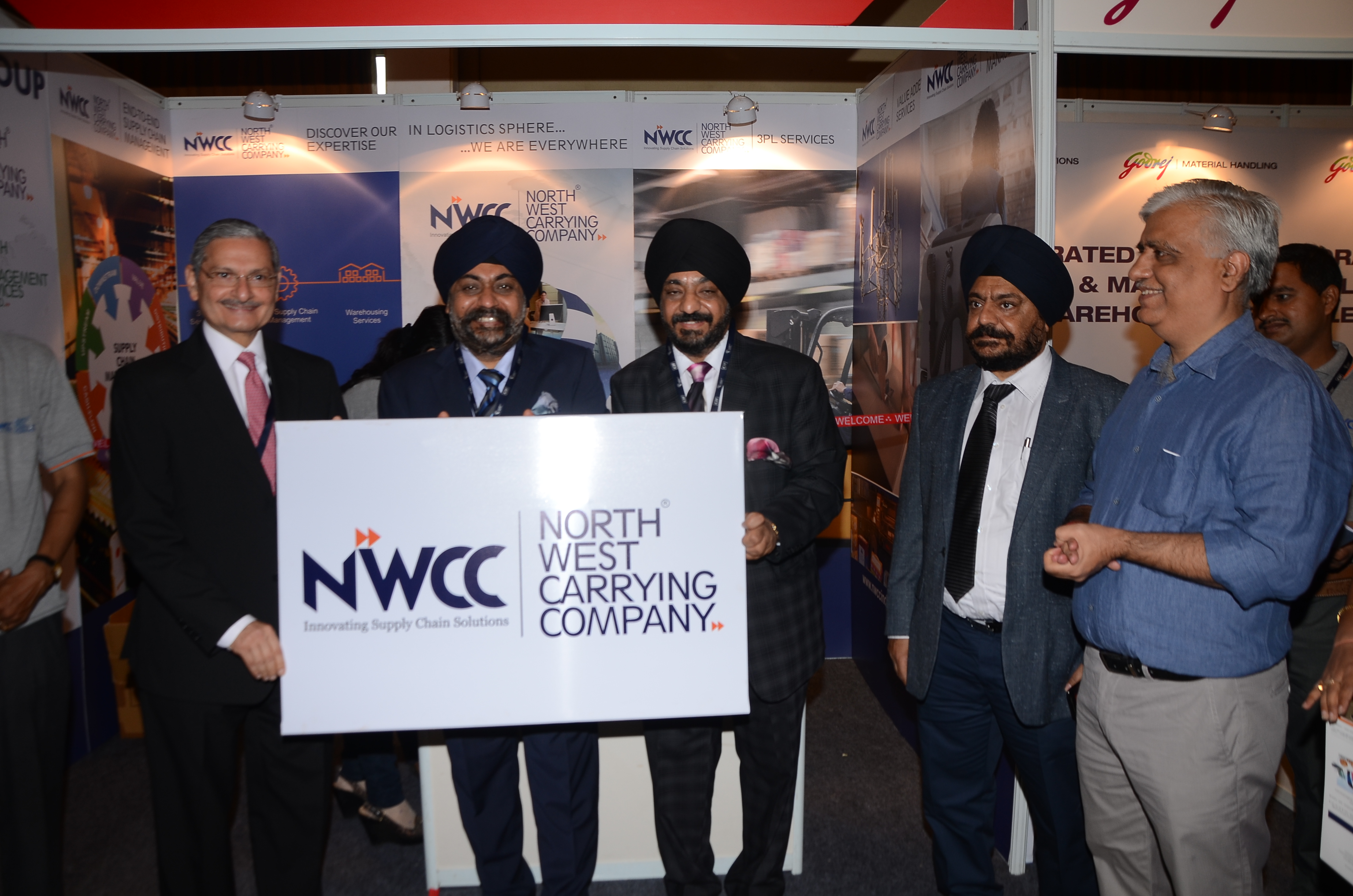 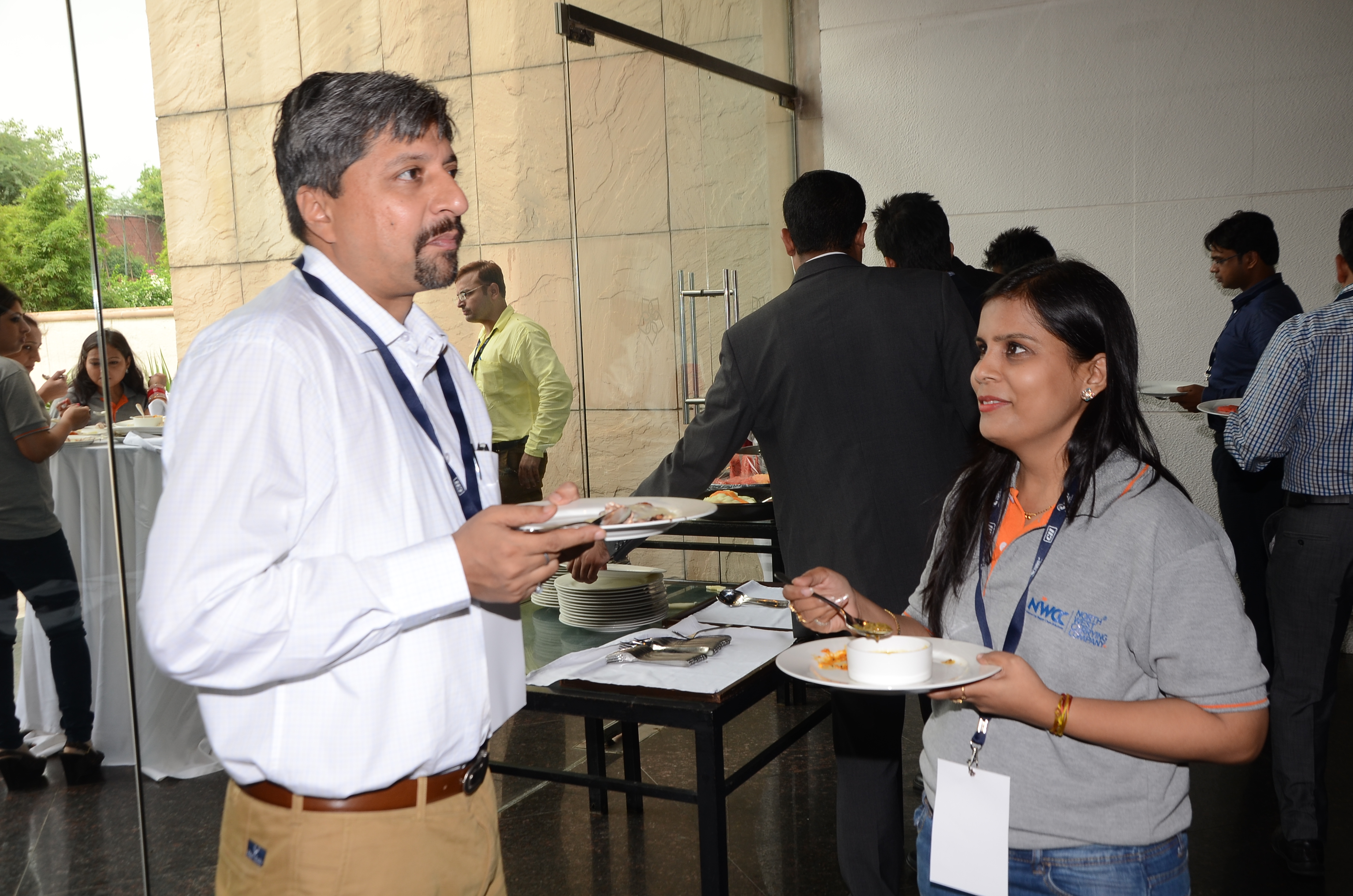 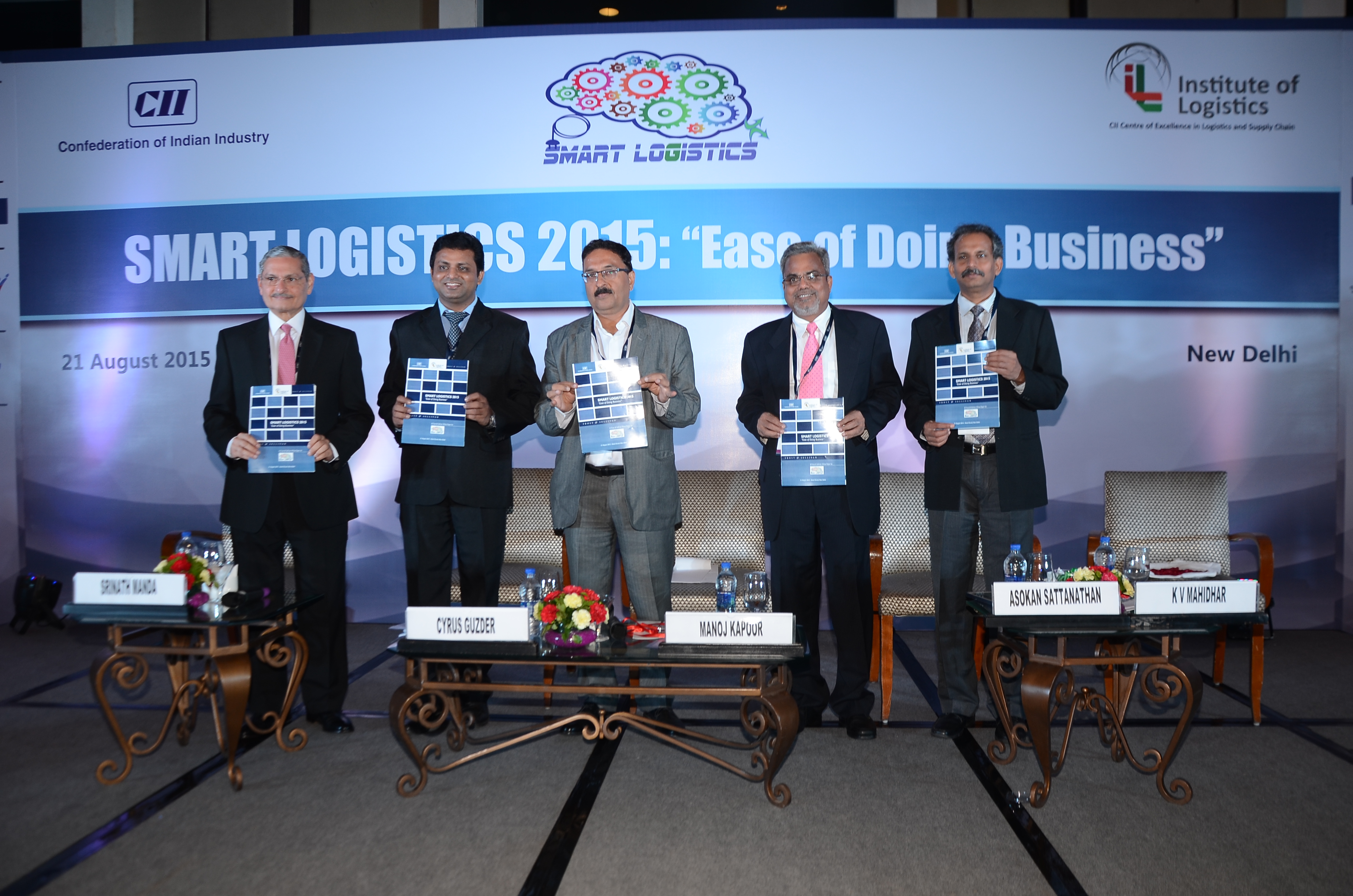 NWCC Official Re-Branding: NWCC recently revealed their companyâ€™s new logo at The Smart Logistic -2015 Summit organized by CII where The Chief Guest Mr Cyrus Guzder, Event Chairman revealed the new branding along with other eminent personalities present for the summit.. along with NWCC board members Mr Harjeet & Harpeert Singh Sachdeva and the core team. Also launched their new websiteÂ www.nwccindia.com.

NWCC has taken some major steps for its branding. NWCC participated in â€˜Smart Logisticsâ€™ an exhibition organized by CII (Confederation of Indian Industry),on 21st August 2015 at Hotel Grand, New Delhi, the theme of the event was â€˜Ease of Doing Businessâ€™. This was a great platform for the Re-launch of the group. In pursuit of constantly upgrading, the NWCC Group revamped Â a sort of new look, new positioning and even new logo. Close on the heel is the companyâ€™s new website which is more informative, interactive and user-friendly. The main purpose of this branding is to position NWCC more aggressively in the competitive marketplace, and provide a fillip to their relationship. .

NWCC is a growth driven logistics major which is continuously expanding and bettering its operations and reach. New products, new services, and innovations are its regular endeavour only to ensure that their clients get the best.