How to Reduce Your Carbon Footprint with Solar Power

You are here:
July 21, 2017Leave a commentBlogBy nwccindia 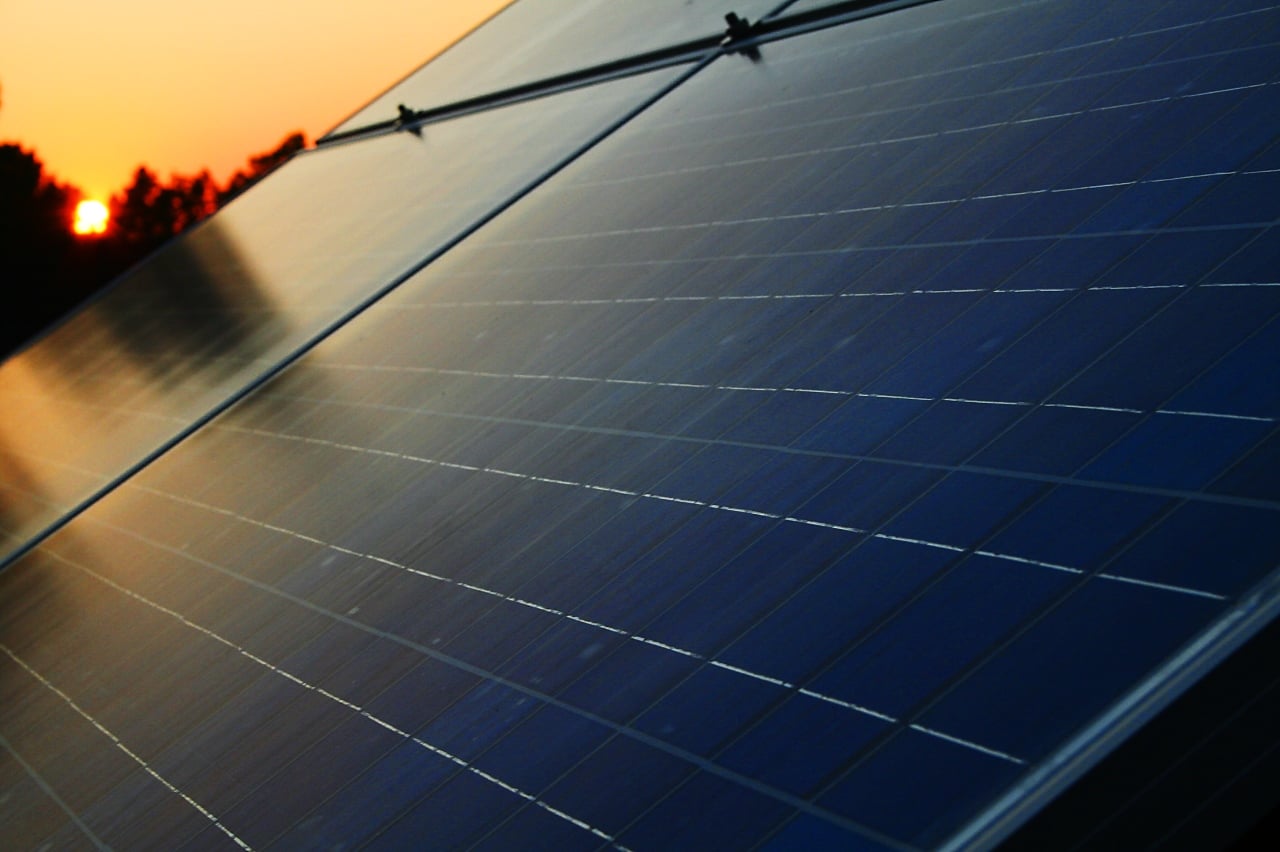 This blog post explains what carbon footprint is, and provides one alternative to reduce your greenhouse emissions.

Greenhouse gases, greenhouse effect, carbon footprint and many other terms referring to our impact on the environment have become frequent concepts in our daily lives. It is always good to understand what we mean when talking about these issues, and most importantly, to think about what we can do to stop damaging the environment.

Fortunately, there is a lot we can do to switch to greener habits, from simple solutions to greater projects that usually require governmental intervention. In this article we will focus on the carbon footprint and we will provide you with a solution to reduce it.

What Does Carbon Footprint Mean?

Carbon footprint can be defined as the total amount of greenhouse gases produced to directly and indirectly support human activities and is usually expressed in equivalent tons of carbon dioxide (CO2). Greenhouse gases can be emitted through transport, land clearance, production and consumption of food, fuels, manufactured goods, wood, roads, buildings and services. Your carbon footprint is the sum of all emissions of CO2 (carbon dioxide), which were induced by your activities in a given time frame (typically one year).

Simply put, when driving a car, its engine burns fuel which creates a certain amount of CO2, depending on its fuel consumption and the driving distance. You also generate CO2 emissions when you heat your house with oil, gas or coal. Even if you heat your house with electricity, the generation of the electrical power may also have emitted a certain amount of CO2. When you buy food and goods, some CO2 has been emitted for their production.

Since it is usually more attractive to watch a short video instead of reading a long paragraph, here a video explaining carbon footprint in literally two minutes.

The Environmental Benefits of Solar Power

Carbon dioxide is most often created in the combustion of fossil fuels including coal, natural gas, and oil. And while we might think of cars or manufacturing plants as the major environmental offenders, their impact is lower than that of a light switch.

Consider this: if you have a residential solar power system and an electric car powered by your home, you could practically wipe out nearly 70% of your environmental impact, reducing both your electricity emissions and transportation emissions.

The Environmental Potential of Solar Power

The National Renewable Energy Laboratory estimates that by 2030, with an installed capacity of 100 GW of solar power, the United States could avoid 100,995,293 CO2 emissions by replacing natural gas and coal with solar power.

This reduction of reduced emissions directly impacts health. At that same level of 100 GW of installed solar capacity, 437 mortality cases would be reduced. Heart attacks would be reduced by 717, and 7,945 emergency room visits for lower respiratory systems would be avoided. Ultimately, we’d avoid 50,755 work loss days and 348,787 minor restricted activity days.

Why Solar Power Benefits the Environment

Understanding how solar power benefits the environment is simple: the sun provides an inexhaustible supply of energy. Solar power captures this energy with practically no impact on the environment. This means that solar power is far easier on carbon emissions, water, land use, and health impacts than the typical electricity generated by coal or natural gas in fossil fuel energy plants.

Of course, as with any manufacturing process, there are negative impacts on the environment associated with solar power. Solar power impacts the environment by using land, water, and hazardous materials. However, these impacts are minimal for solar power, especially when compared to the environmental impact of fossil fuel energy.

This is in direct contrast to traditionally produced electricity. The Energy Research Center of the Netherlands indicates that solar electricity contributes 96% to 98% less greenhouse gases than electricity generated from coal.

Solar power is also easy on water and land use and other environmental impacts. Compared with coal electricity, solar electricity uses 86% to 89% less water. It also uses 80% less land. Solar power is 95% lower in toxicity to humans, causes 92% to 97% less acid rain, and 97% to 98% less marine eutrophication, the cause of algal blooms. 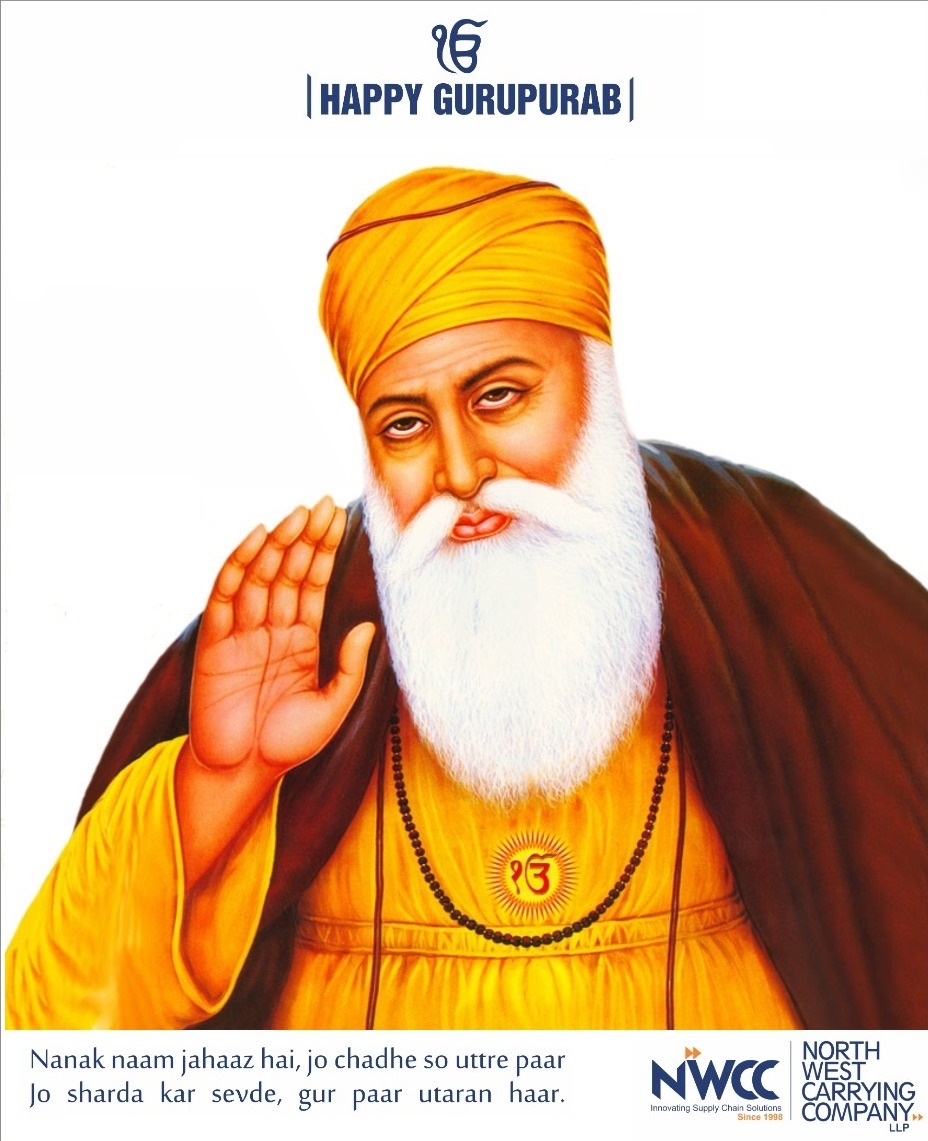