The 2018 Union Budget was presented by the Finance Minister Arun Jaitley, on 1 Feb 2018. This is the first budget after the introduction of prominent reforms in the Indian economy, such as the Goods and Services Tax implementation, mega PSU bank recapitalisation, and dynamic fuel pricing.

The key features of the Union Budget 2018 are as described below:

Bharatmala Project, is the second largest highways construction project in the country since NHDP, under which almost 50,000 km or highway roads were targeted across the country. Bharatmala will look to improve connectivity particularly on economic corridors, border areas and far flung areas with an aim of quicker movement of cargo and boosting exports.

The project is expected to create nearly 100 million man days of jobs during the road construction and subsequently 22 million jobs as a result of the increased economic activity across the country. The construction will be billed via several routes including debt funds, budgetary allocation, private investment, toll operator transfer model etc.

Bharatmala project will start in Gujarat and Rajasthan, followed by Punjab and subsequently traversing the Himalayan belt through Jammu and Kashmir, Himachal Pradesh, Uttarakhand, parts of Uttar Pradesh, Bihar, West Bengal, Sikkim, Assam, Arunachal Pradesh, Manipur (next to the Indo-Burmese border) and then to Mizoram. Northeastern states have been given special focus in the project and international trade is a key aspect as well.

The newer roads are expected to increase the speed of vehicles and decrease supply chain costs from the current average 18 per cent to six per cent. The Union Cabinet gave the nod to two big ticket infra projects on Tuesday with an outlay of Rs 6.92 lakh crore out of which Bharatmala Pariyojana shared Rs 5.35 lakh crore. It will also subsume 10,000 km roads under the National Highway Development Project (NHDP) program.

Trade – The provisions under this sector include the following:

Agriculture – The main points highlighted in the segment of agriculture were as follows:

The government resolves to increase the income of farmers to double the current value and hike the minimum support price (MSP) for Kharif crops to 1.5 times the value of production.

Rural – The main points highlighted in the rural segment were as follows:

Health and Education – The main points highlighted were as follows:

Industry – The provisions under this section are as follows:

Railways – The reservations for this sector include the following: 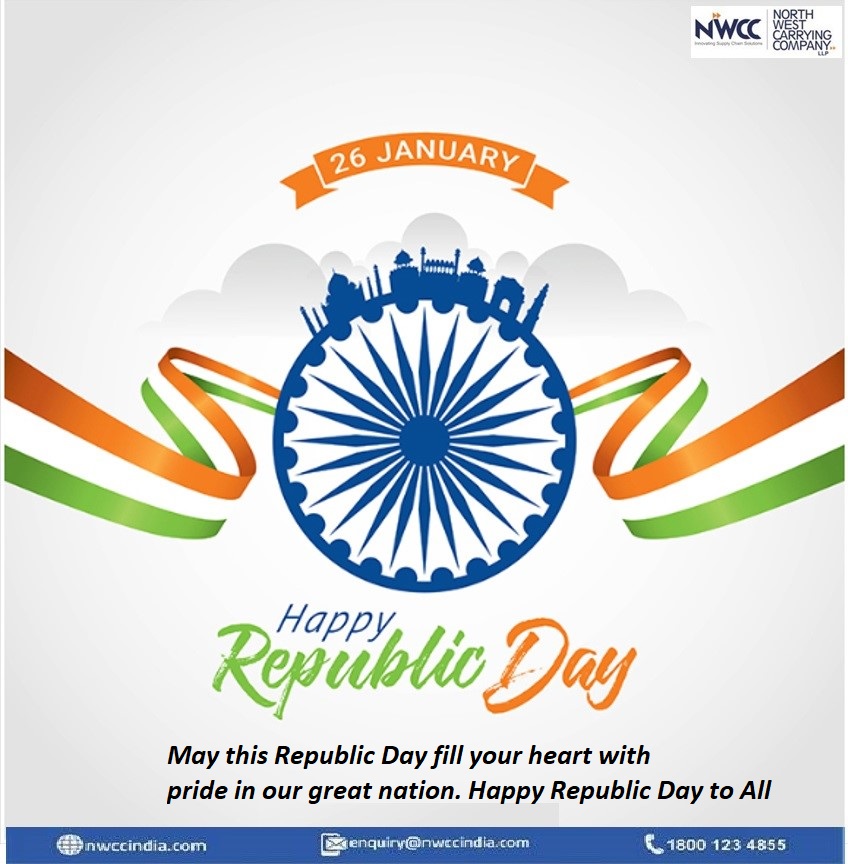