FMCG Sector is focusing on Haryana, Assam to be new warehousing hubs 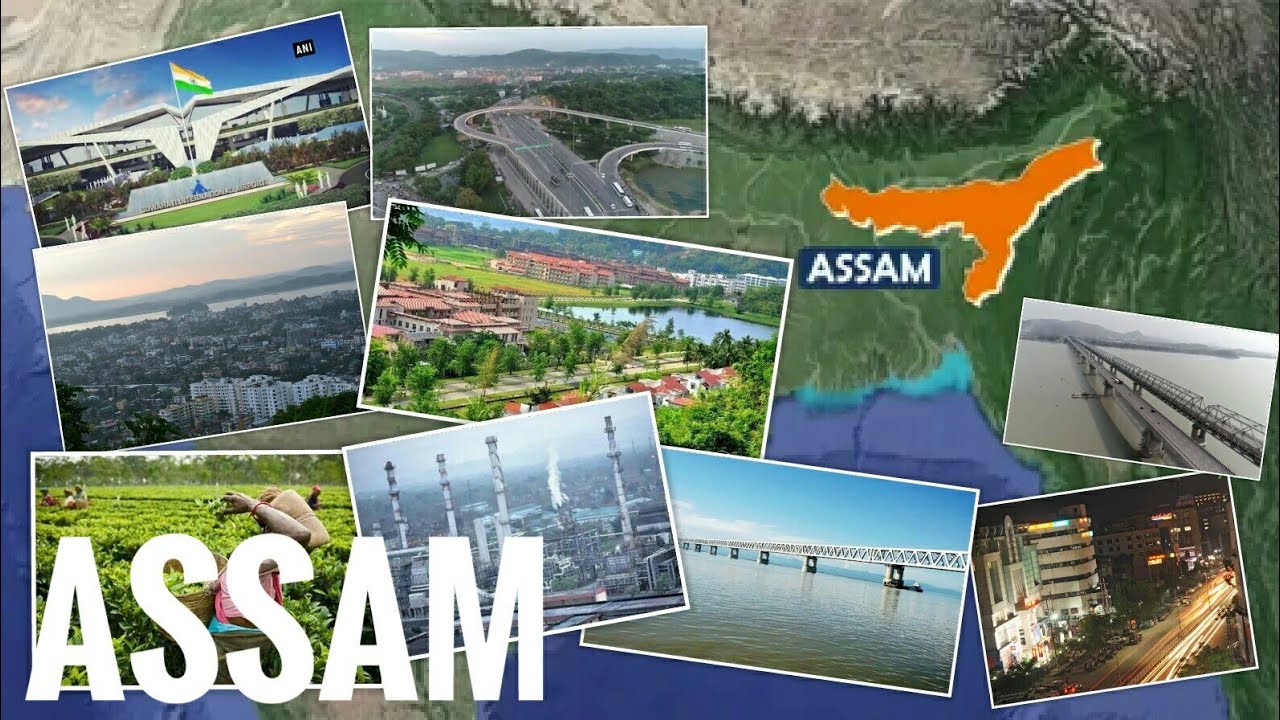 FMCG Sector is focusing on Haryana, Assam to be new warehousing hubs

Warehousing cost for consumer durables has reduced to almost halve, and has fallen by 25-30% for fast-moving consumer goods (FMCG) after the implementation of the Goods and Services Tax (GST).

Consequently, the number of warehouses that a consumer durables company has reduce to 10-12 from a typical 25-30, and to 30-35 from 45-50 for FMCG companies. And the overall size of warehouses has become bigger, and turn into the so-called big boxes.

As for warehousing hubs, the five major ones today – Mumbai, National Capital Region (NCR), Bengaluru, Hyderabad and Kolkata – has retain their importance because of being major consumption centres for both consumer durables and FMCG. And new hubs has emerged in Assam and Haryana.

In the past 6 months Haryana has witnessed maximum warehousing consolidation as the distance between states is only 250-300 km, which caters as a consolidated hub. Earlier, warehouses were there in almost every state within NCR to save on tax.

Besides, Haryana’s central location in NCR, land availability, cheaper land costs, key consumption market and connectivity with the Golden Quadrilateral make it the preferred location. Moreover, the interior regions of Haryana such as Faridabad, Manesar and Kundli also have good road connectivity.

New Delhi is one of the biggest consumption markets in India but as per the NCR Master Plan 2031, it cannot have warehousing in a commercial zone. Besides, urbanisation has pushed up land prices.

On the other hand, Ghaziabad lacks land, and the National Highway 71 which courses through it is congested due to city traffic and residential areas. Connectivity in the interiors of Ghaziabad is also poor. Besides, it has low per capita consumption compared with other NCR locations and it takes significant time (6-9 months) for land conversion for warehousing. However, Ghaziabad can continue as a warehouse hub for FMCG as Uttar Pradesh is densely populated.

In eastern region Guwahati has emerged as a major hub for FMCG following extension of excise duty benefits in the north-east. Many FMCG companies have expanded their manufacturing facilities in the region because it is centrally located and equidistant to key consumption markets.

Moreover Northeast India shares 98% of its border with Bhutan, Bangladesh, China, and Myanmar, is seen as an important international trade corridor and commerce opportunities with these neighbouring countries. Tourist numbers to the region have been dramatically increasing in recent years.

Northeast India is the eastern-most region of India connected to East India via a narrow corridor squeezed between Nepal and Bangladesh. It comprises the contiguous Seven Sister States (Arunachal Pradesh, Assam, Manipur, Meghalaya, Mizoram, Nagaland, and Tripura), plus the Himalayan state of Sikkim. These states are grouped under the Ministry of Development of North eastern Region (DoNER) ministry of the Government of India.

Looking at the increasing demand of industry NWCC has acquired large warehousing space in Haryana as well as Guwahati to provide best in-class warehousing services to its clients, fuelled by successfully implemented hub and spoke distribution network to achieve a competitive logistics advantage.

The new Hub-and-Spoke network has been established throughout the nation, not just in between one or two specific markets. A hub and spoke network is a centralized, integrated logistics system designed to keep costs down. Hub and spoke distribution centers receive products from many different origins, consolidate the products, and send them directly to destinations.

NWCC ground network currently has 14 regional hubs, and 116 service centers located throughout India which allows us to service every zip code of India