Why the ‘Shareconomy’ Is the Future of Logistics

Why the ‘Shareconomy’ Is the Future of Logistics

The idea of a global shared economy—which has given rise to businesses such as Uber, Lyft, and Airbnb that share resources among user bases—is projected by PwC to generate revenue of at least $335 billion by 2025.

An increasingly popular concept made possible by new technology platforms, fueled by the idea of collaborative consumption, the “shareconomy” creates economic value by leveraging shared access to goods and services to allow suppliers and consumers alike to redistribute and reuse excess capacity. In other words, it allows for a more efficient, demand-driven utilization of available resources.

A big part of the shareconomy’s success is its flexibility: The digital marketplace is an environment where providers and consumers can freely elect to engage in commercial transactions under their own terms. In this model, transaction costs are significantly lower.

For logistics and supply chain professionals, this is a potential game-changer.

A shared economic system could unlock new efficiencies in an industry where efficiency is the name of the game. Sharing vehicles and routes makes it possible to move more freight for less money in a way that’s fast, convenient, and more environmentally friendly. A logistics version of something akin to Uber’s ride-sharing system could allow transportation and logistics professionals to make better use of underutilized resources to optimize routes and streamline scheduling. It could also help overcom other issues plaguing the industry, such as the shortage of qualified drivers.

Consider the fact that the average truck is only 60 percent full, and that many companies have their delivery fleets sitting unused for extended periods of time.

Another shareconomy opportunity would be the chance to time-share assets with other companies and professional partners. If the industry can get large-scale buy-in (and if such a system were designed and implemented correctly), the possibilities are exciting. New collaborative synergies could create a rising tide that lifts all boats, generating new and potentially lucrative revenue streams in the process.

The ability to access and deploy underutilized infrastructure and resources is something that electronic freight posting services, or load boards, were designed to achieve. A shareconomy-style solution would be significantly more efficient and effective, eliminating the figurative middleman and enabling both sides of the logistics equation to connect directly (in much the same way that Airbnb lets owners deal directly with potential guests).

Complete transparency would be a prerequisite for such a system to succeed. Presumably, users would not only be able to view available drivers and vehicle/load options, but also review carrier ratings, certifications, and insurance. That kind of verification, along with built-in ratings or review mechanisms, would virtually eliminate quality concerns and allow skilled and capable providers to rise to the top.

If similar platforms in other industries are any indication, logistics transactions would be conducted with previously unheard of speed and flexibility. New tools, such as track-and-trace apps, will allow carriers and customers to receive real-time updates and understand where their loads are at all times.

Unfortunately, the logistics industry currently finds itself in something of a Catch-22: decision-makers want to see this concept in action and review the data supporting it before they commit to it, but someone needs to commit and try it before that data can be generated.

Outside parties have yet to make this happen, and the competitive dynamic that currently exists between different carriers is a disincentive to action that discourages any meaningful movement in that direction. Moving past this sticking point will require someone willing and able to make the capital investment required to bring a paradigm-altering technology platform to the market. Given the high-profile success of shareconomy-based platforms in other industries and applications, it is only a matter of time before that happens. 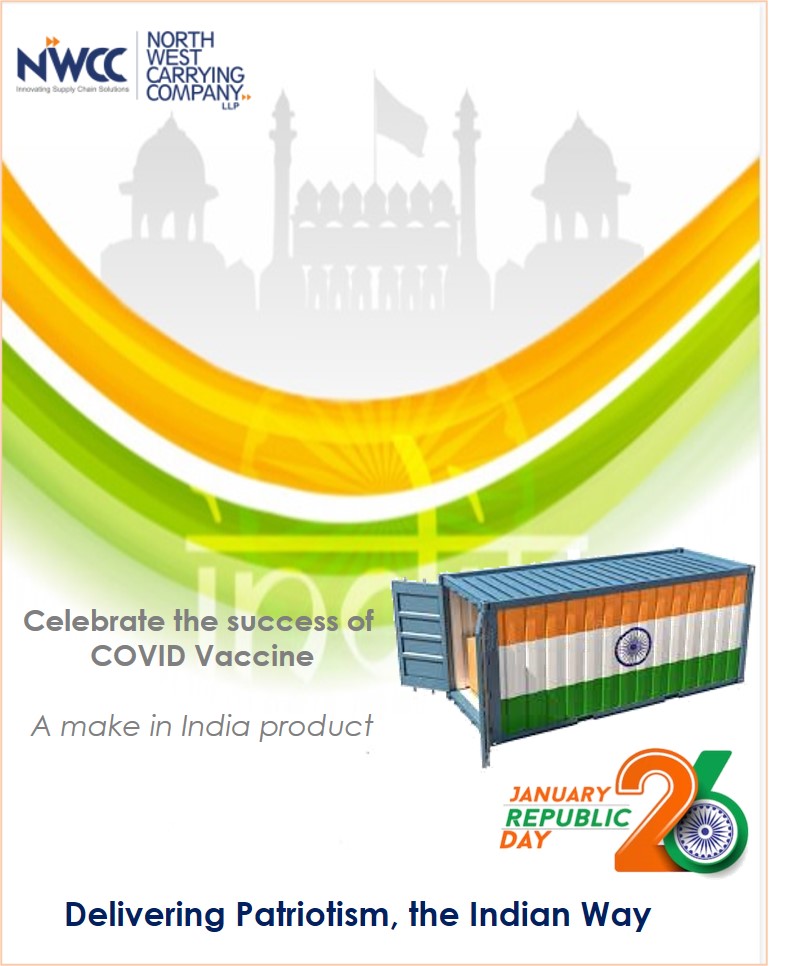